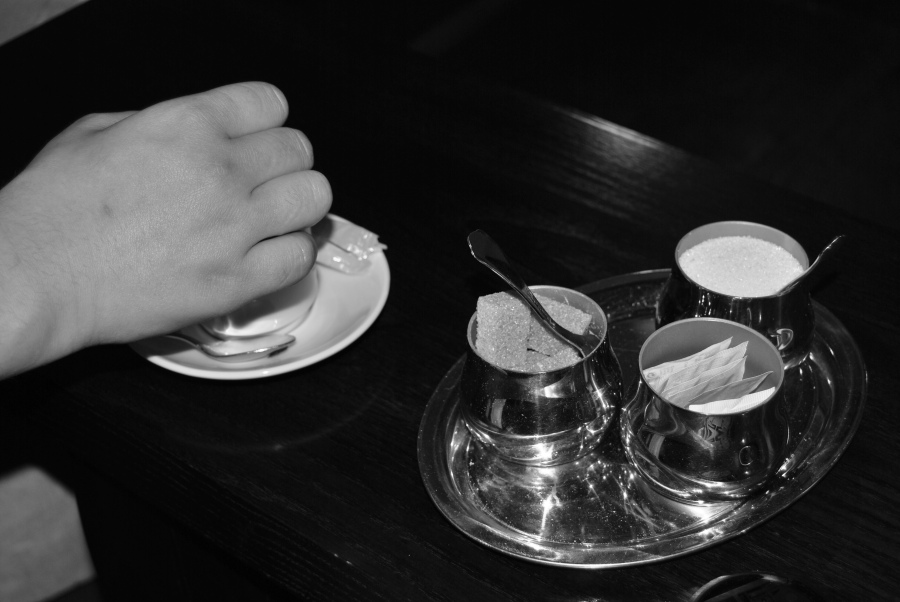 How does a man without memory remember his way home? Eugene Pauly‘s brain was damaged due to viral encephalitis resulting him in loosing his memory of the last two decades of his life and ongoing amnesia. After roughly one minute his memory of something new happening would vanish into the void and he couldn‘t recall it from ever happening.He started to go on a walk with his wife as a regular activity, taking the same route repeatedly. One day, his wife freaked out. E.P. was not at home. She was scanning every room of the house without success. E.P. went outside. She was scared, since her husband wouldn‘t recall where he‘s been prior to the last 60 seconds. After searching for him in the neighbourhood without success, she returned back home. E.P. was back. Soon she noticed that he would take a walk every day on his own walking the same route they had been walking every day. The group of scientists around Bailey and Squire was curious: How can a man without memory find his way back home? Their findings turn out to change our perception about the power of habits. But what exactly is a habit?

The American Journal of Psychology defines habits as „a more or less fixed way of thinking, willing, or feeling acquired through previous repetition of a mental experience.“ Things like driving, cutting vegetables, playing music on your favorite instrument, even opening the browser and loading your most visited website are things that most of us don‘t need to think about anymore. It seems like our brain just starts autopilot and we have free space to think about anything else, listen to an audiobook or podcast or talking to someone next to us. This miraculous automation process also has it‘s downsides. If you are a professional and do something automatically, chances are that you cannot recall how you do it step by step. For your brain it‘s a good thing, but it has its downsides when it comes to bad habits.

Ever wondered why it‘s so hard to stop smoking/using social media/wake up earlier or anything similar? Often we do not only fight the urge of our brains for more dopamine, the hormone that makes us crave for repeating something. A lot of times addicting actions have formed into bad habits, causing us to not even think about the process itself. If you feel bored, your brain will automatically trigger the habit of grabbing for your phone, opening up a social media feed and spend some time there. Feel nervous? Chances are that you will grab a cigarette if you are a smoker. Breaking habits is extremely difficult. Habits change the way our brain operates. If you create a habit, this routine is and will always be part of your brain. Let‘s keep a focus on social media addiction. Our brains are genetically programmed to seek information because new information about our surroundings enables us to survive better. If you see new information that is emotionally relevant to you, like a picture of a cat or an outrageous article, this will trigger your body to release dopamine. Dopamine is the main force behind addictions, because it makes us feel accomplishment while acting like a reward and programs our brains to repeat the action the next time. The more we repeat the action, the more likely it is to become a habit. But the problem with dopamine is that the body down regulates its release the more we do a certain activity. If you drink alcohol for example, at some point you will need to increase the amount of intake to get the same feeling of pleasure out of it. Everyday activities can‘t compete with the high release of dopamine and the more you form an addiction the less you will engage with regular activities since your brain thinks they are not worthwhile.

Does that mean we are helpless after a certain amount of time? No. Habits can be reprogrammed. Sometimes it might need the help of an outsider to initiate change but there are methods to make a change yourself. Habits are three step processes: The trigger, the activity to get the reward and the reward itself. If you change the activity but keep the trigger and the reward, you can reprogram a habit to the better. Let‘s go back to social media addiction for this example: The trigger is boredom. If you are bored, you can consciously start to do a short workout. After you‘re done your brain will release dopamine they way it did with social media. Repeat the procedure (with the same substitutional activity) until it becomes a habit and you‘re good to go. It is important not to fall back into old habits during the „re-programming“, because this will even further enforce the bad habit and make it resistant to change in the future. Another important factor is that the substitutional activity by itself should not be forming a bad habit in itself. Substituting social media addiction with reading an interesting book or wikipedia article will help you learn new things, but exchanging the old habit with playing addictive mobile games will just shift one bad habit into another.

If you want to read further into how habits determine our everyday life I can recommend the following articles, videos and book:

– Charles Duhigg – The Power of Habit

View all posts by Johannes

2 thoughts on “Addiction and Habits”

My Music (the J effectI